By train
Our town lies on the Budapest-Tapolca railway line, 132 km from Budapest and 52 km from Tapolca.

By ship
Balatonfüred plays an active role in the shipping of Lake Balaton. We have a modern harbour which was opened in 2003. The town is accessible with scheduled ship lines from several towns, including Siófok, Földvár and Tihany during the shipping season. 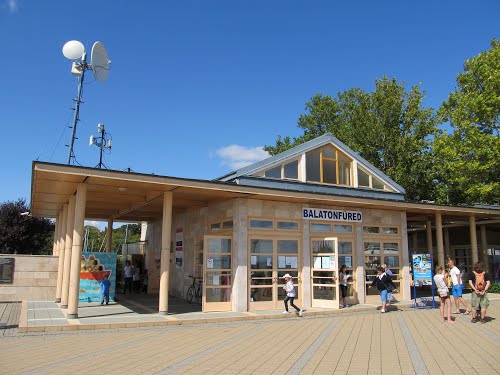 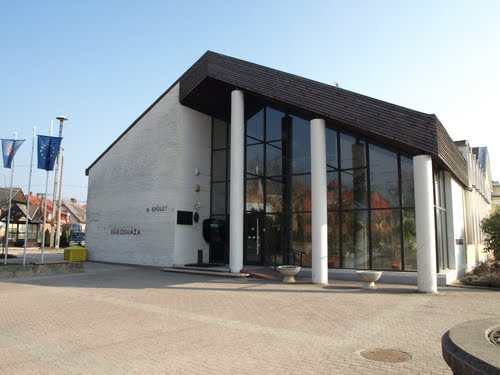 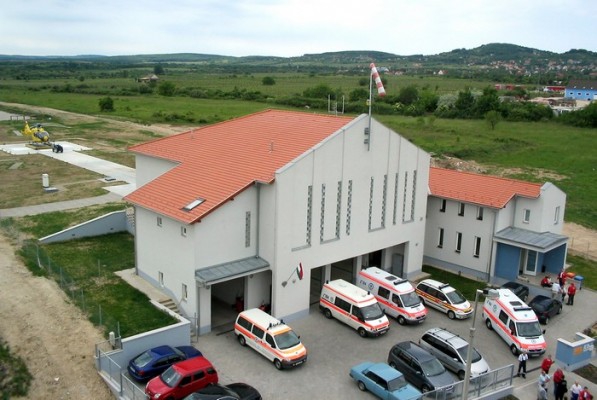 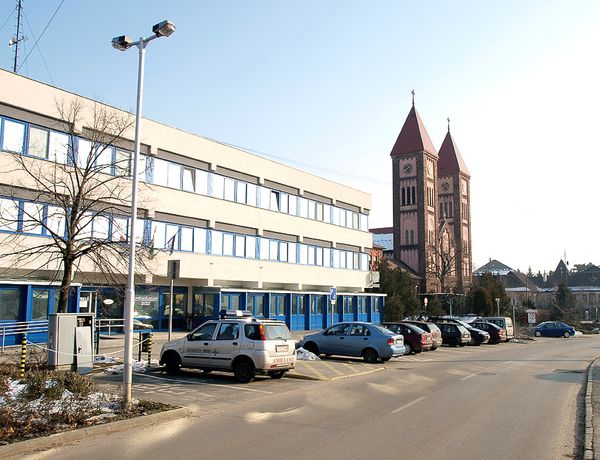